Based on previously successful collaborations, a classmate of mine asked me to handle all of the technical details of his Advanced Directing Actors project, which was to recreate the famous scene from Good Will Hunting in the Boston Public Garden.
Reviewing the scene from the film, I noticed that Cinematographer Jean-Yves Escoffier had opted for tight closeups with very long lenses, shallow depth of field, and subtle dolly moves. The director of this remake project wanted to mimic the aesthetic of the scene, so I used similar camera positions to capture the same bench.
The key to my setup was my Canon FD 70-210mm f/4 lens, the first piece in my vintage lens collection. It was manufactured in 1980, so it was 17 years older than the film, but when paired with the digital sensor of my camera the result was both clean and organic.
I also recorded the audio with lavalier microphones and performed DIT duties before delivering the files to the director, who would be editing the scene. His cut is below. 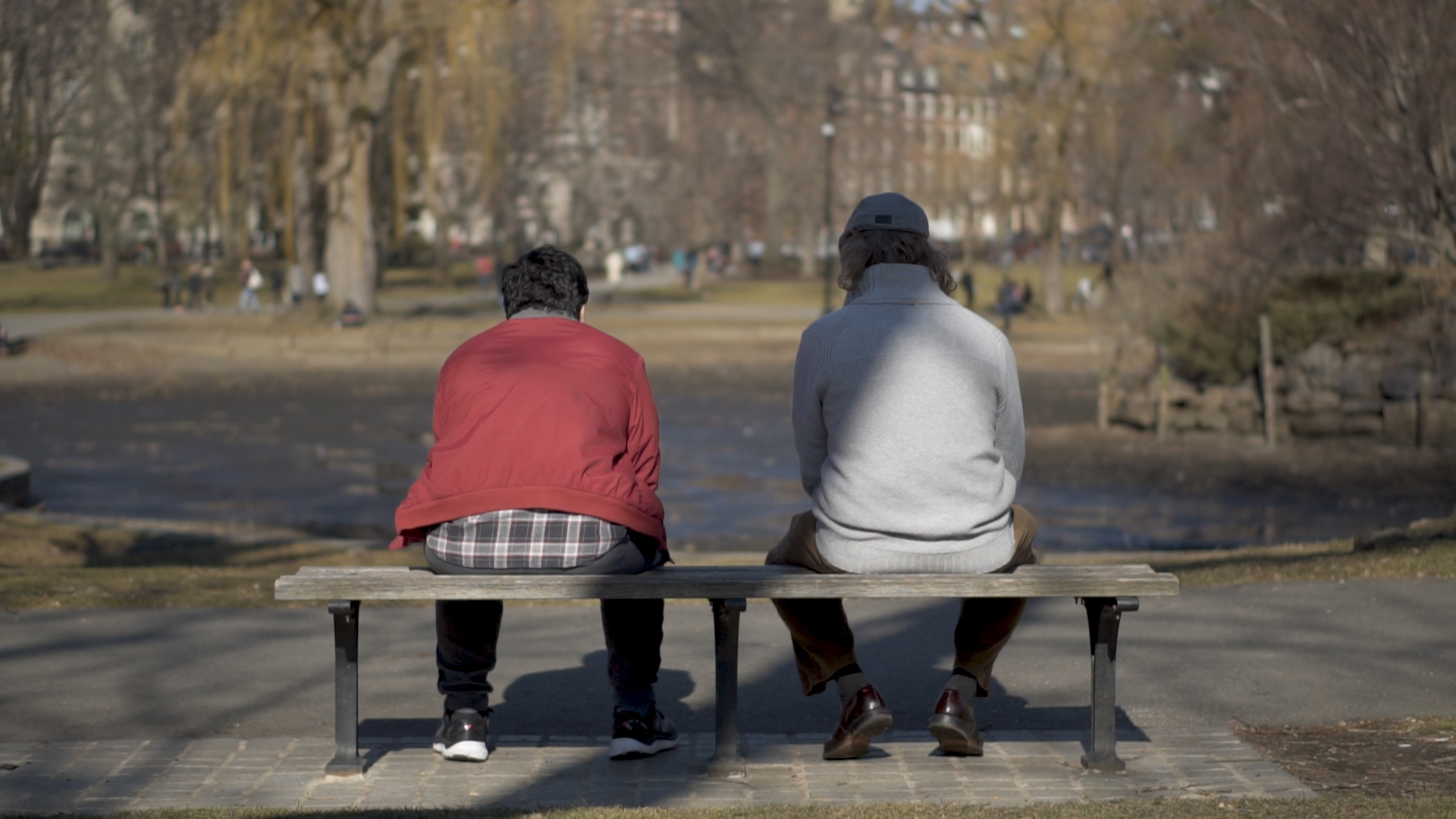 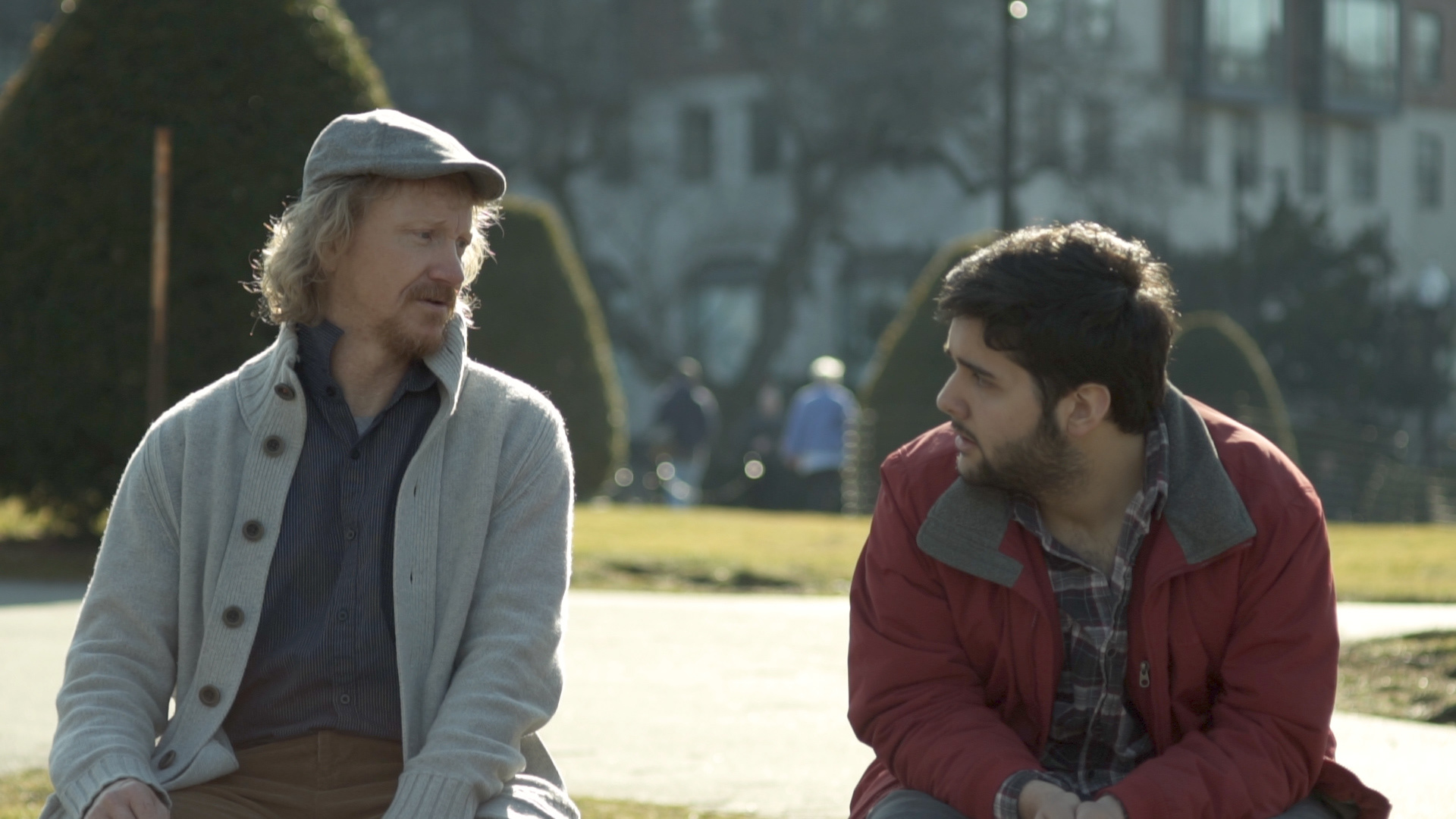 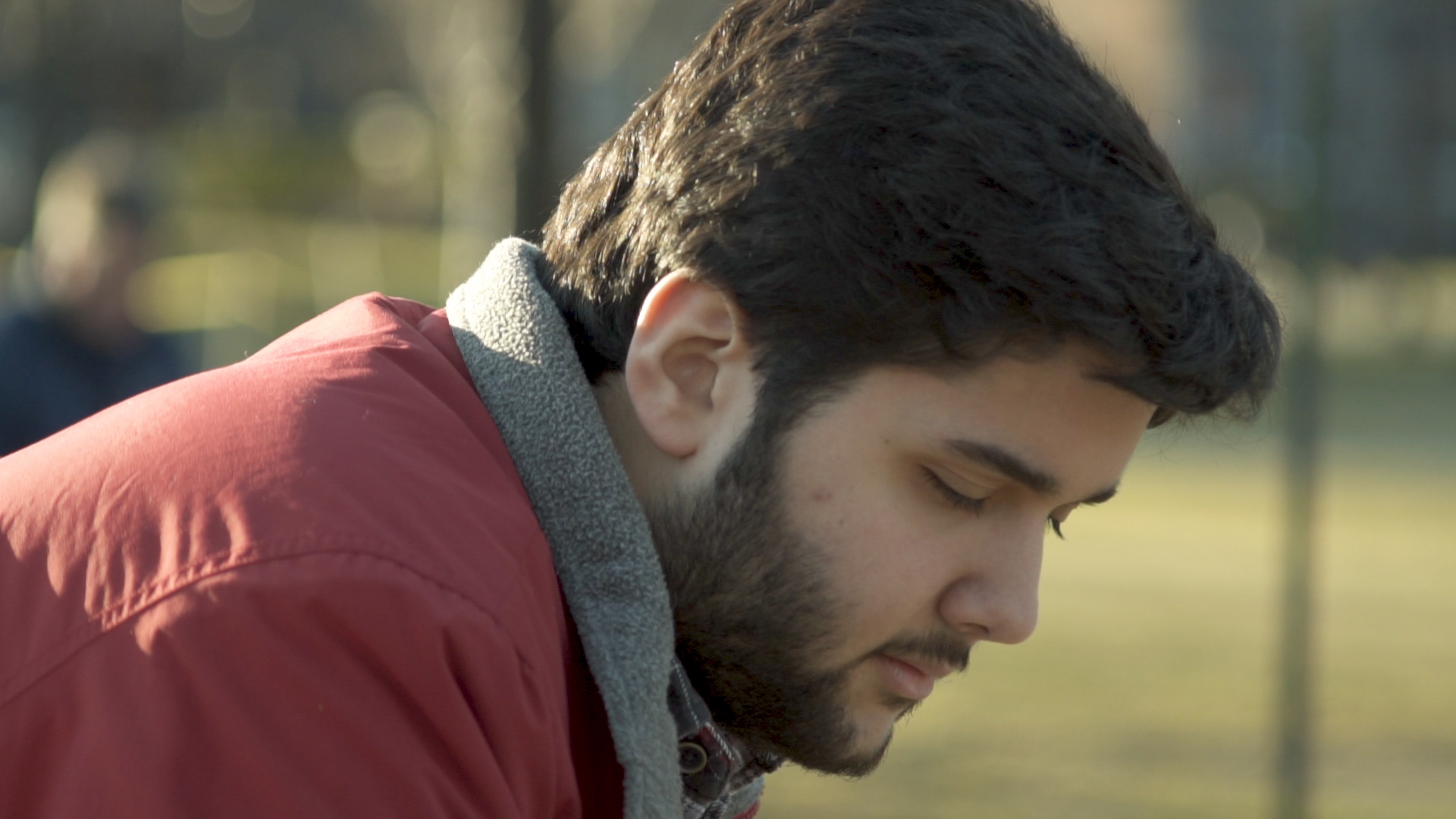 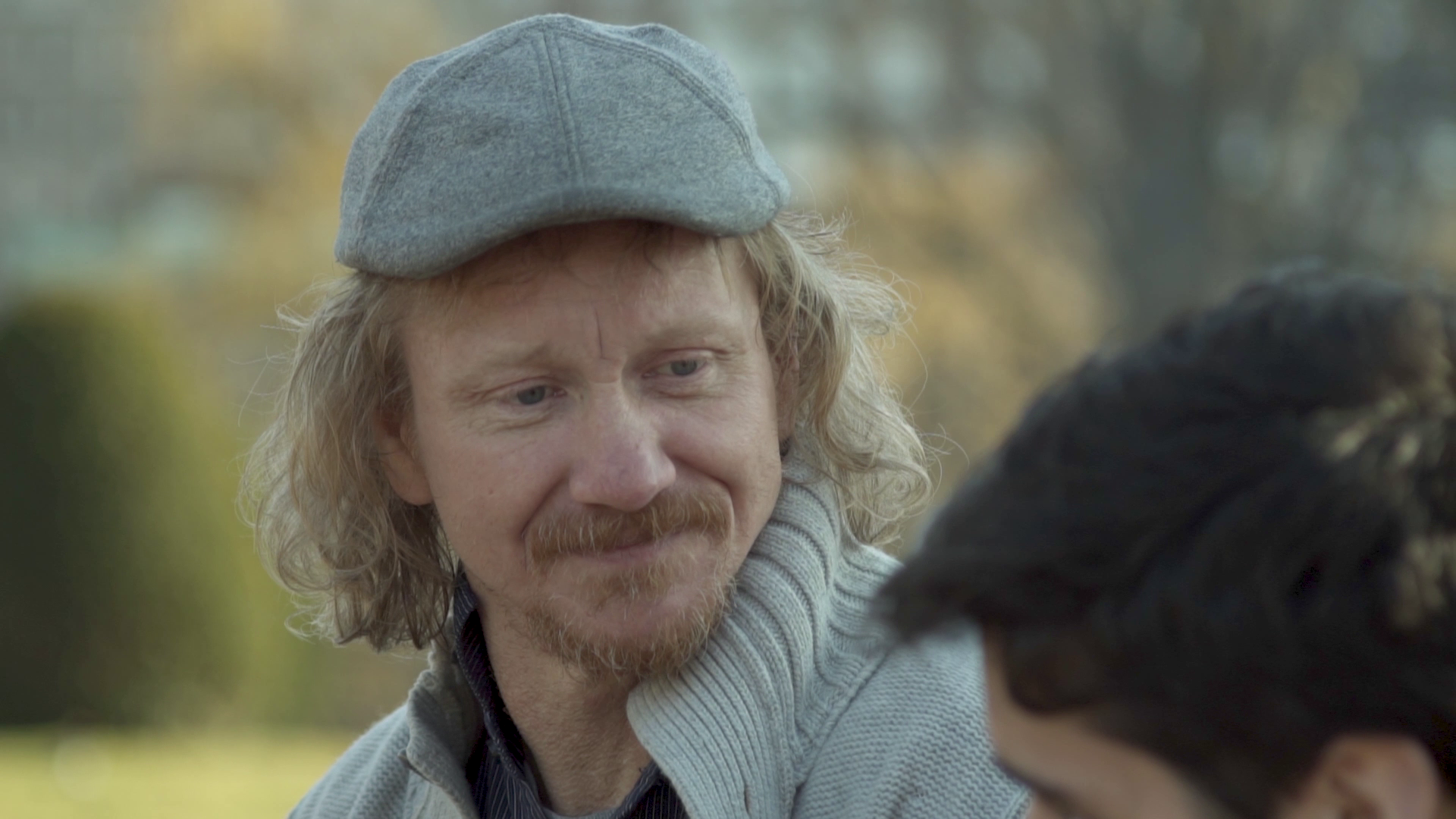 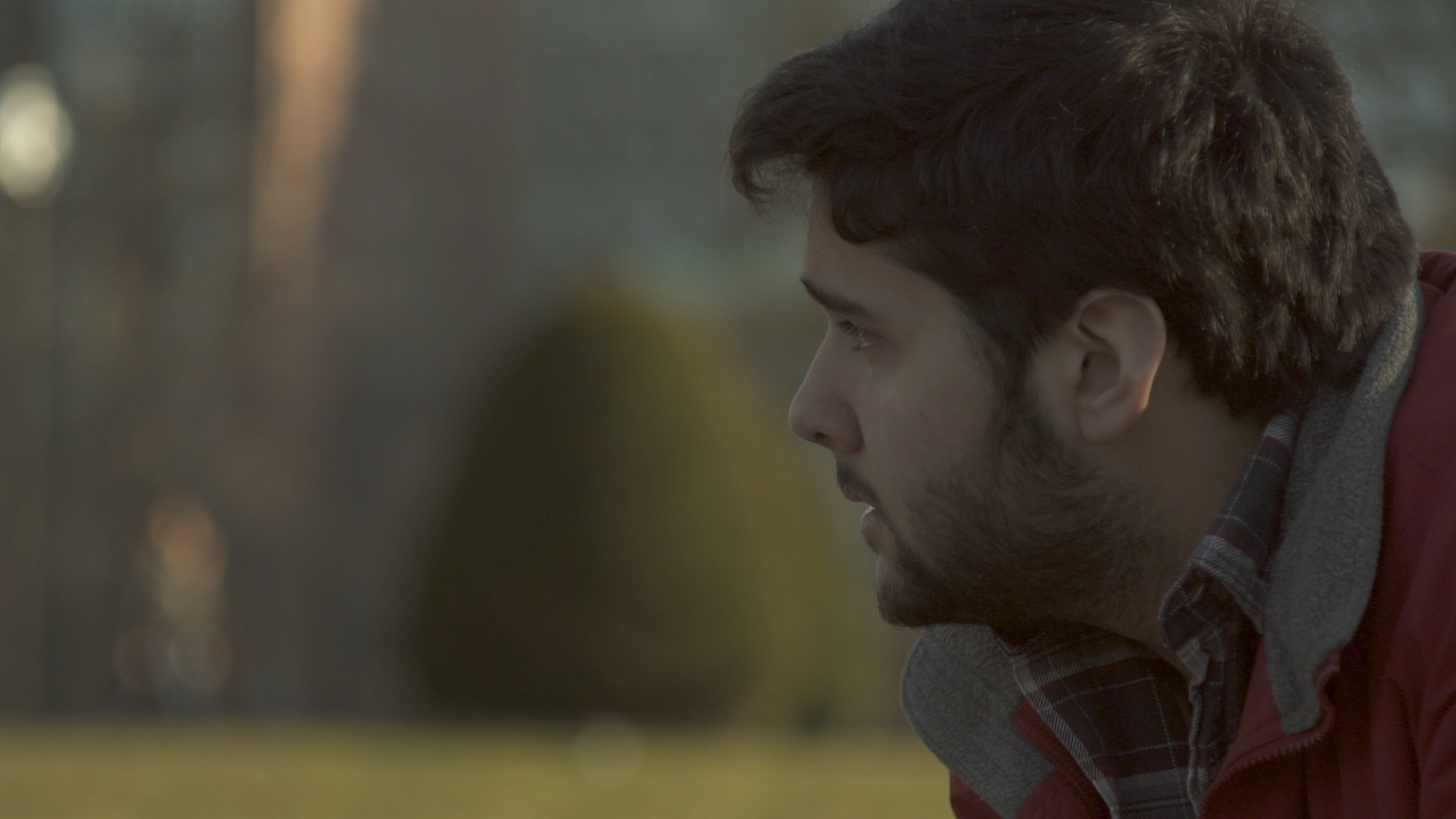