When journalist Dana McMahan and her business partner Michael Anthony purchased and began renovating an old Victorian home in desperate need of love, they decided to capture the journey on camera.
Beginning with the extensive demolition of the interior, I documented the renovation process as discoveries were made and plans unfolded. The final product of the video came into focus the more we filmed, and the greatest challenge became condensing an abundance of footage into a focused and concise mini-doc.
One key objective of the project was to showcase the personality of the renovators as much as the character of the home itself, something that was difficult to achieve while adhering to COVID-19 safety precautions. Luckily, their friendship shined through the masks in spontaneous interactions and, by prioritizing that footage, I was able to create a video with the personality they were looking for. The jukebox in the kitchen was one of the main reasons they had bought the house, and that became the beginning of the story. 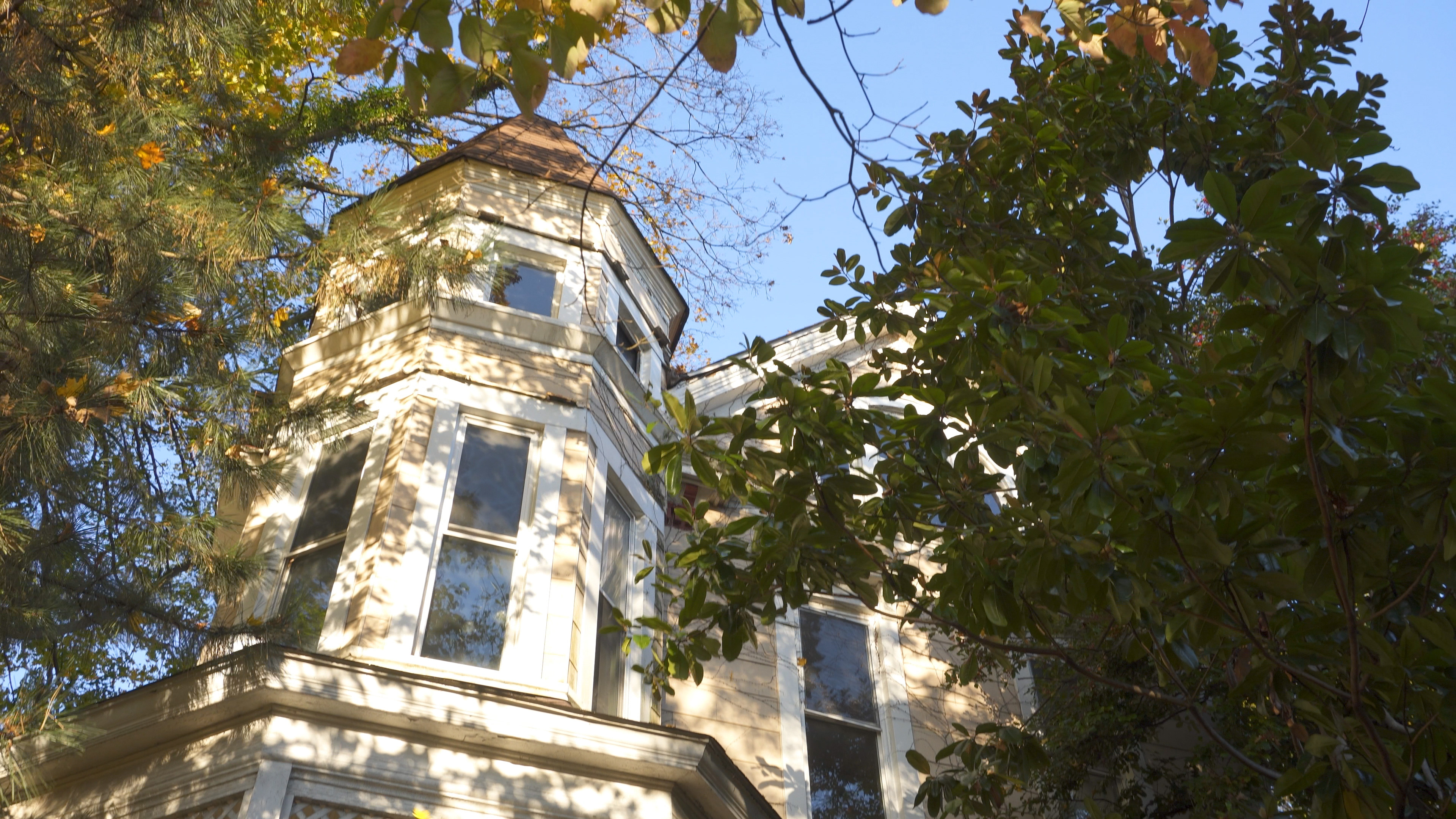 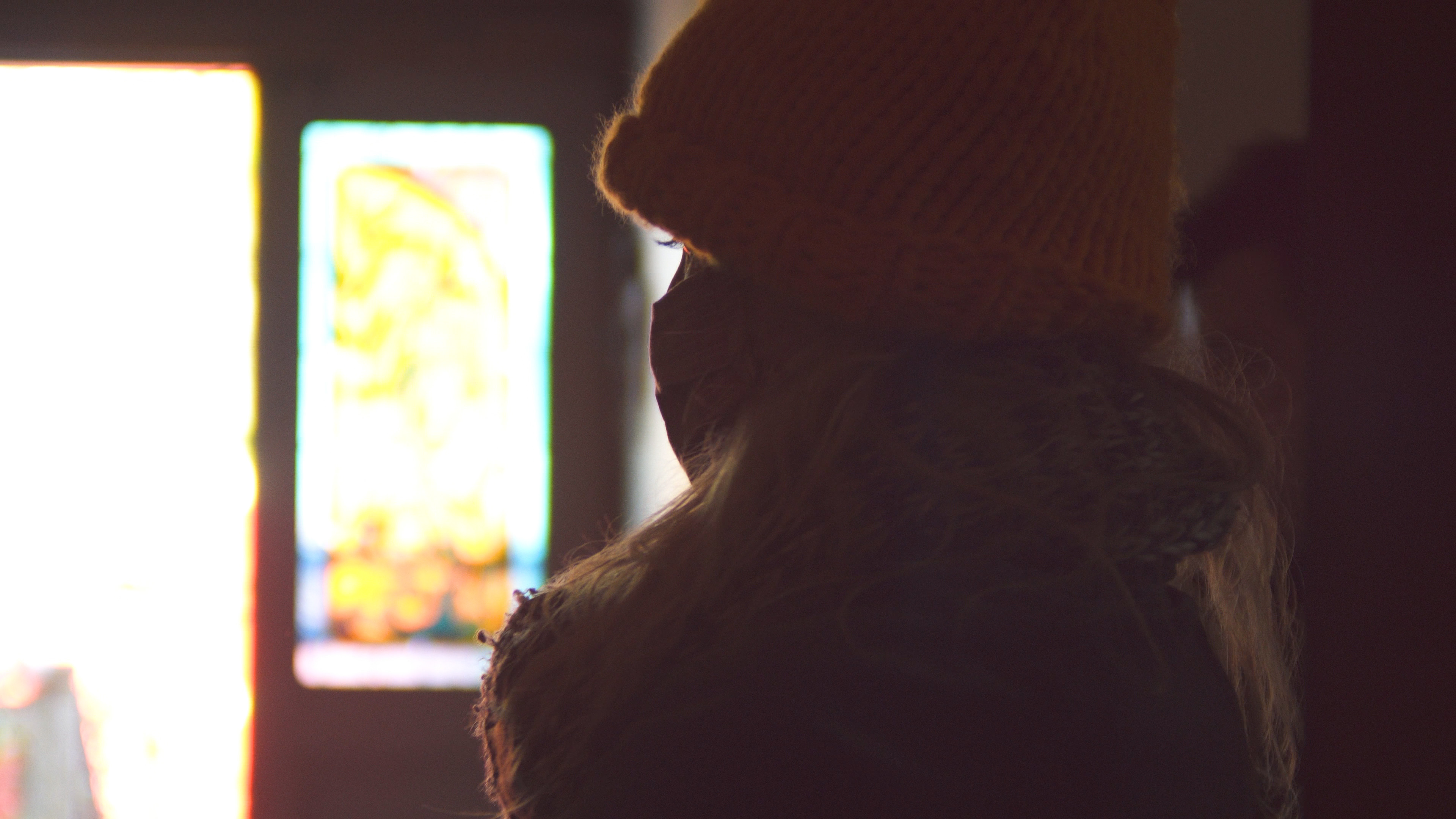 Bundled up for the demolition 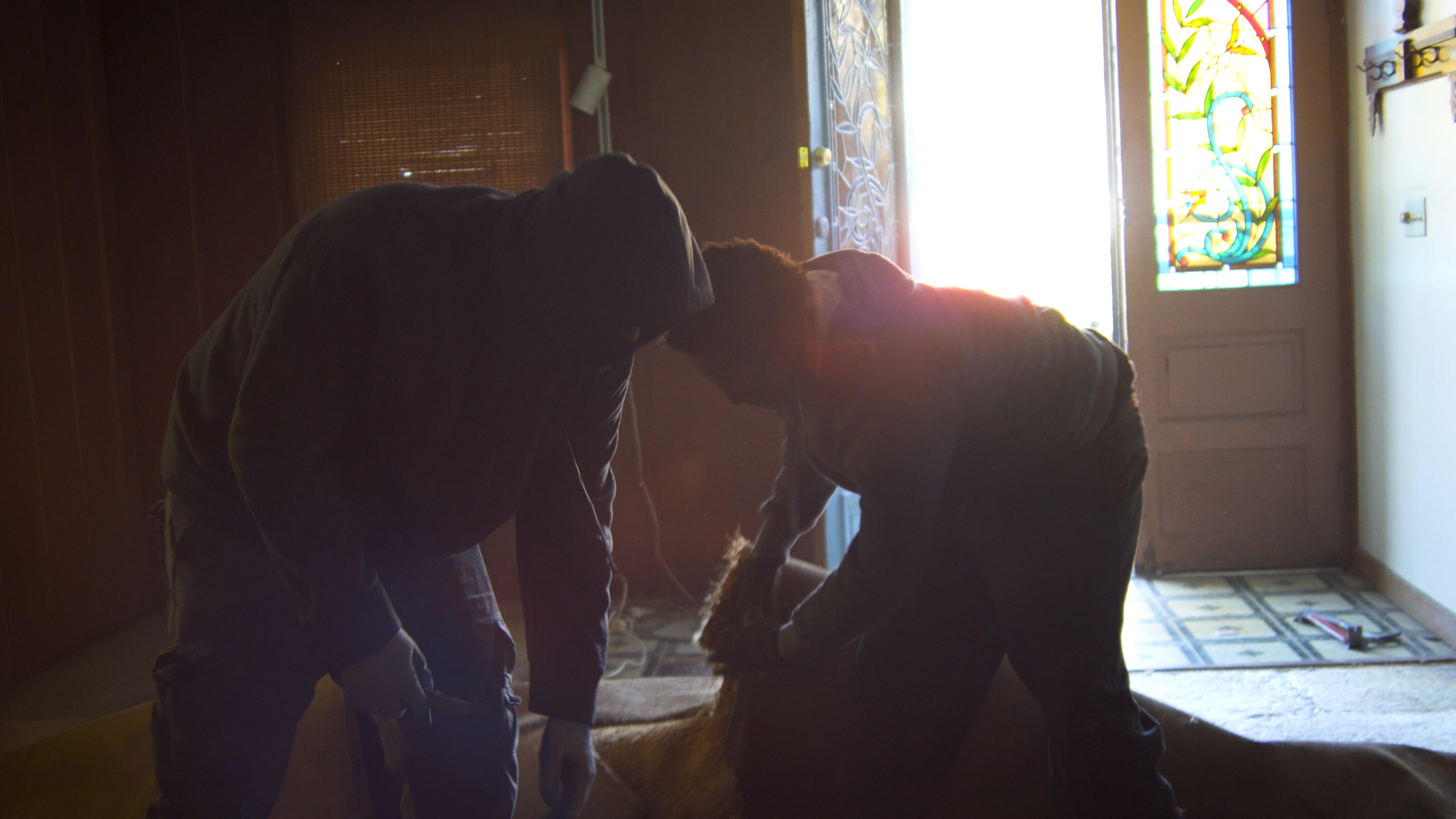 The demolition team tears out the carpet 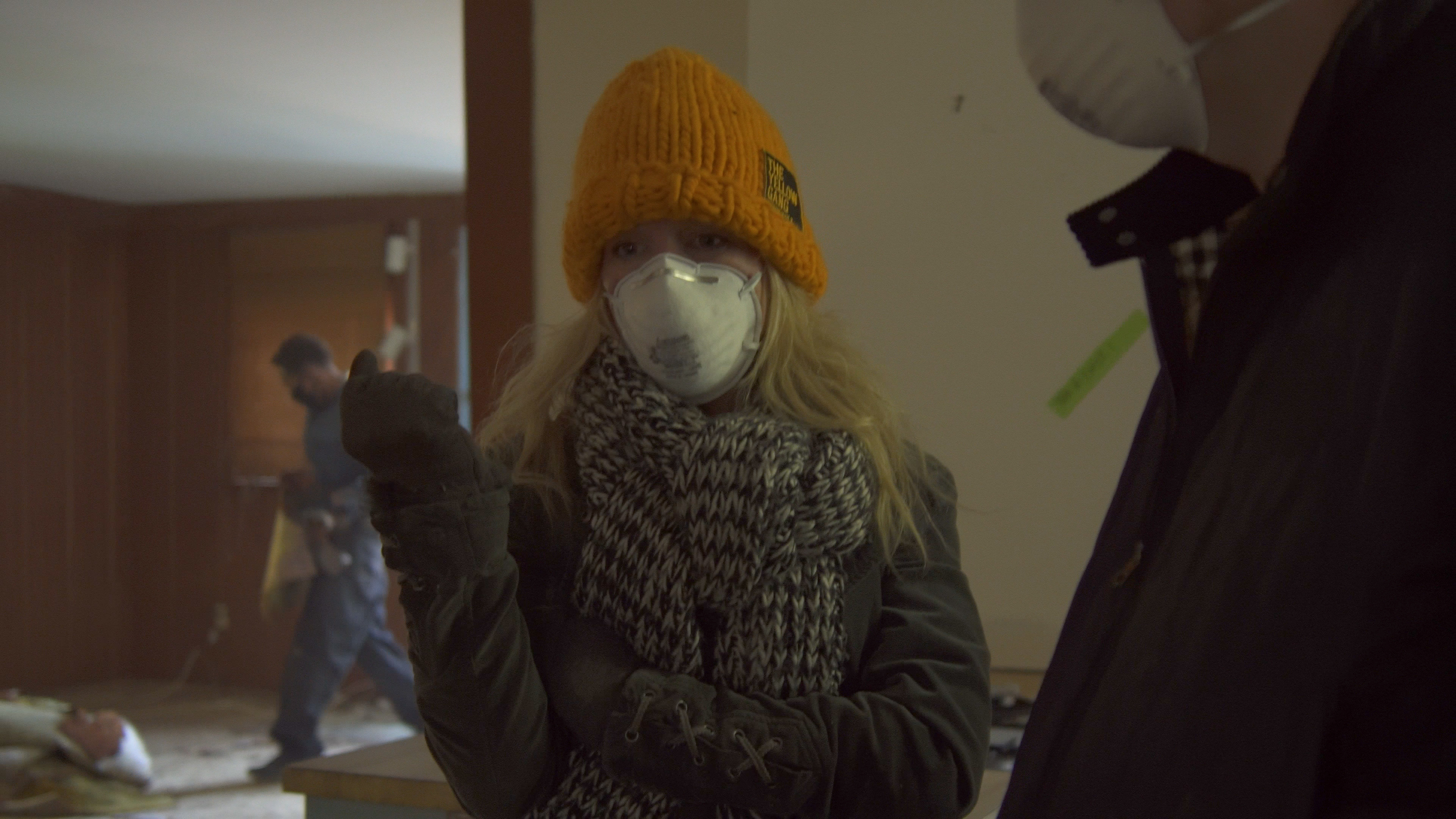 Discussing the discovery of intact hard wood floors under the carpet 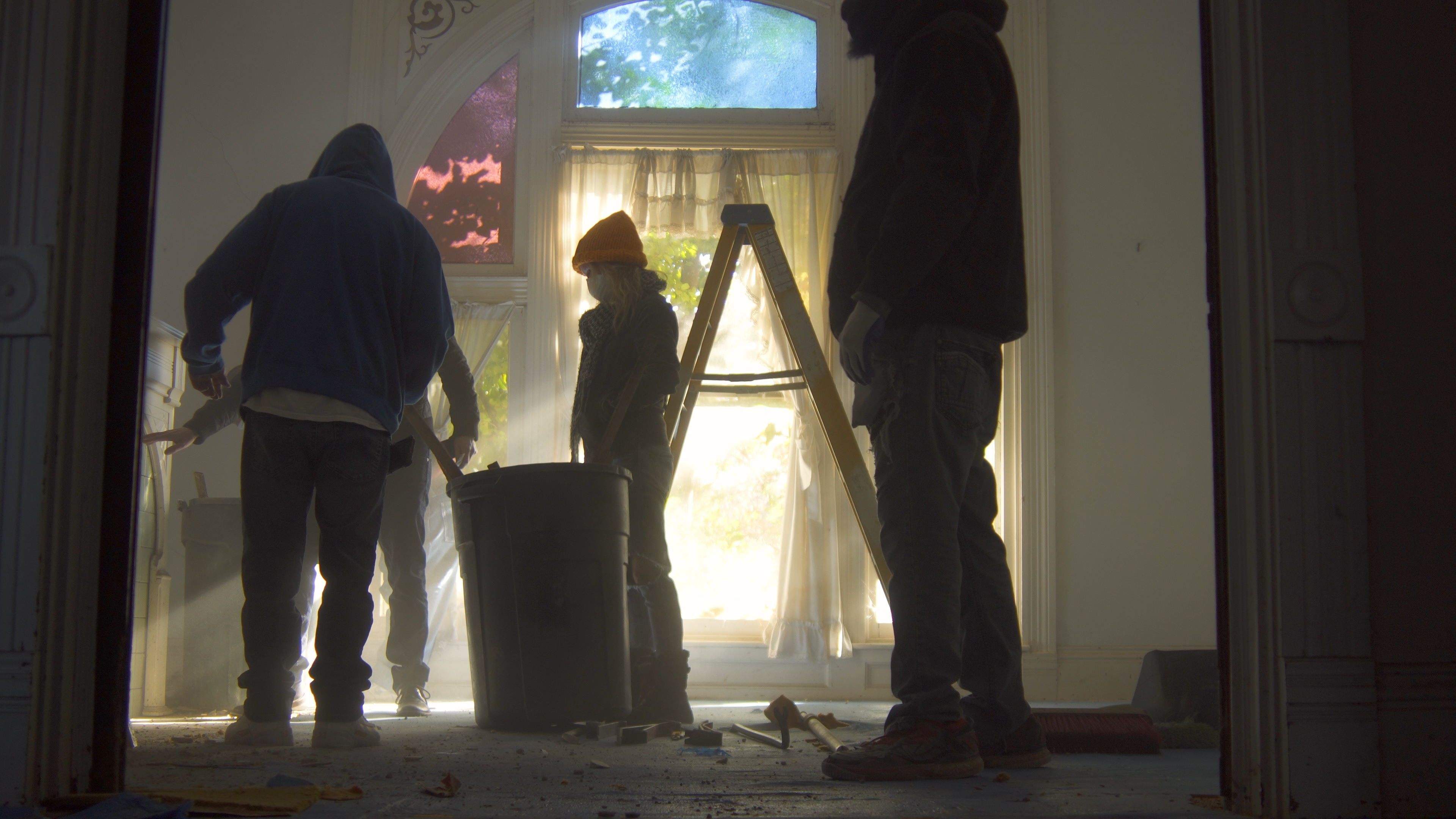 Morning light streams in, illuminating the dust arisen from the demolition 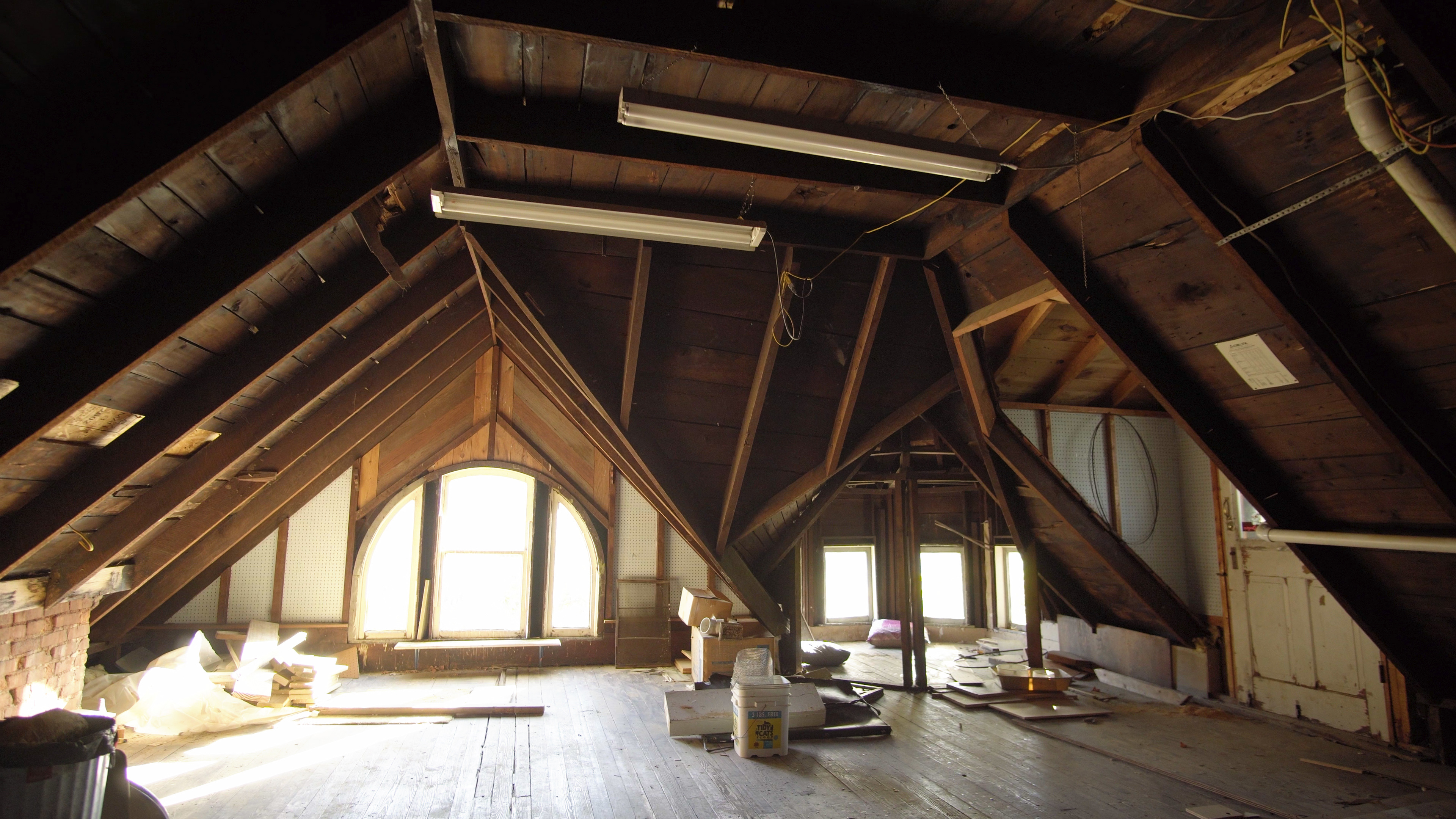 The third floor attic windows and cuppola create a charming, if unfinished, atmosphere 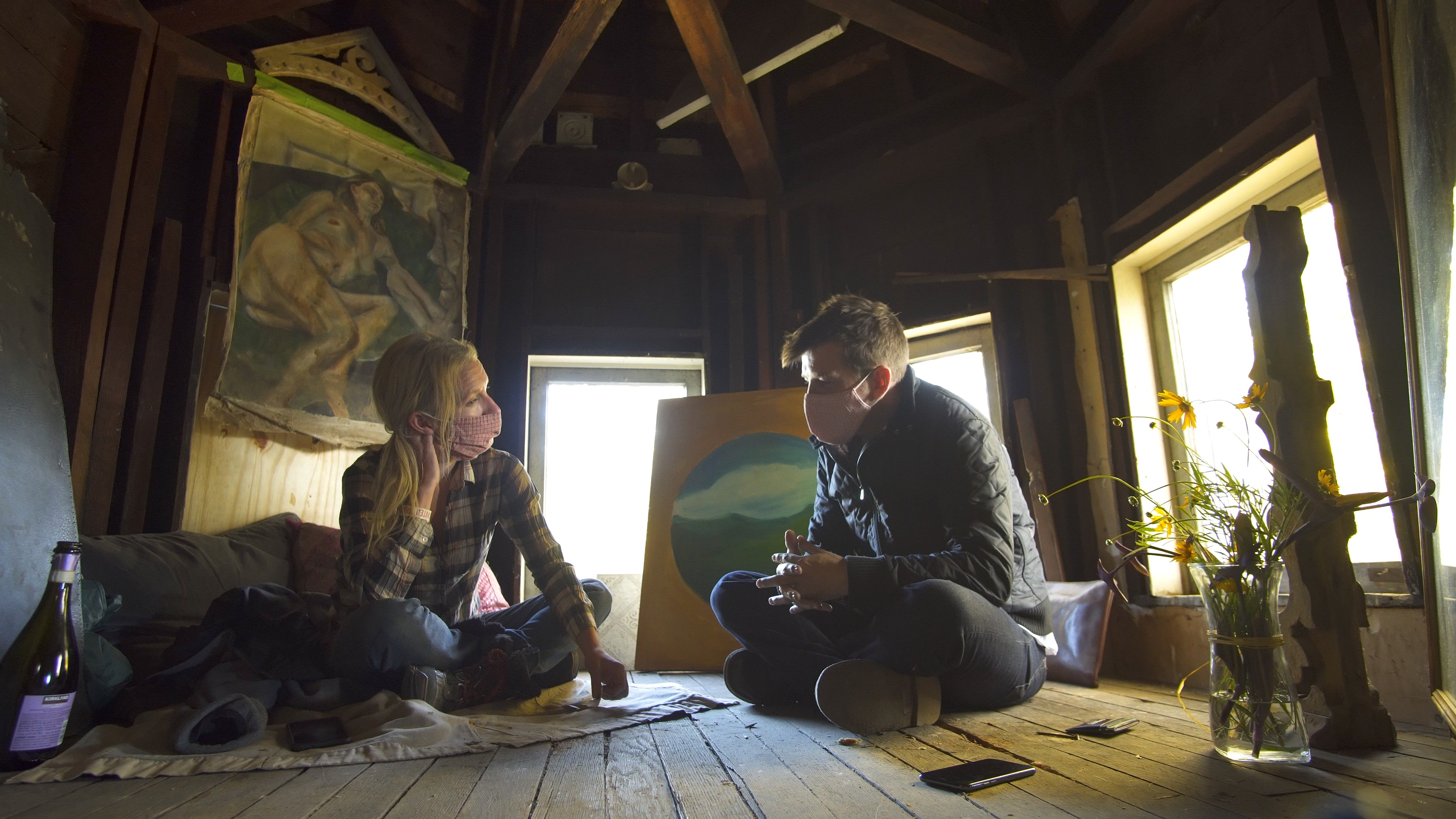 The new owners discuss their financing options in the third floor cuppola, which they've decorated with eclectic treasures found around the house 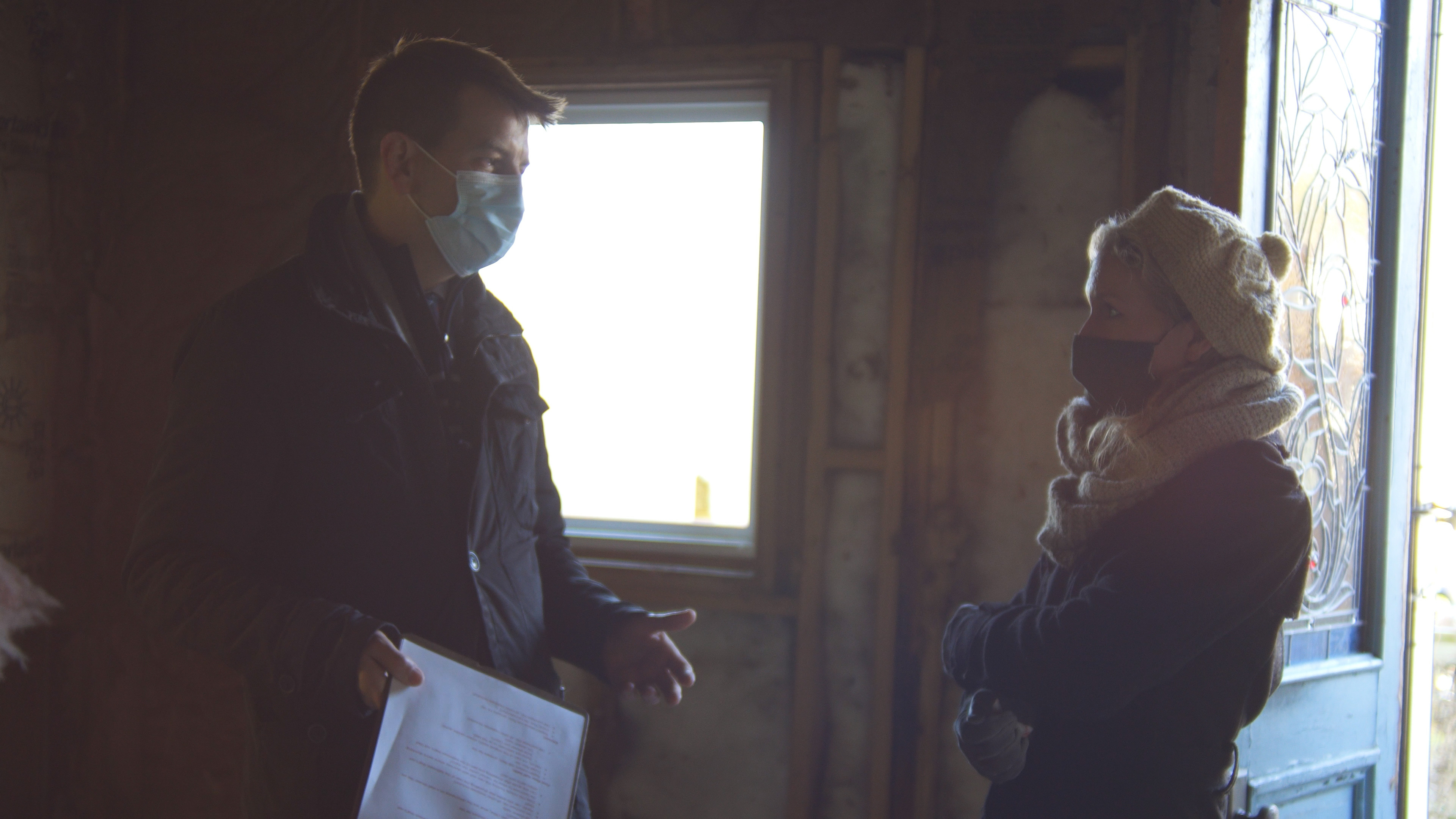 Discussing the renovation plans for the first floor 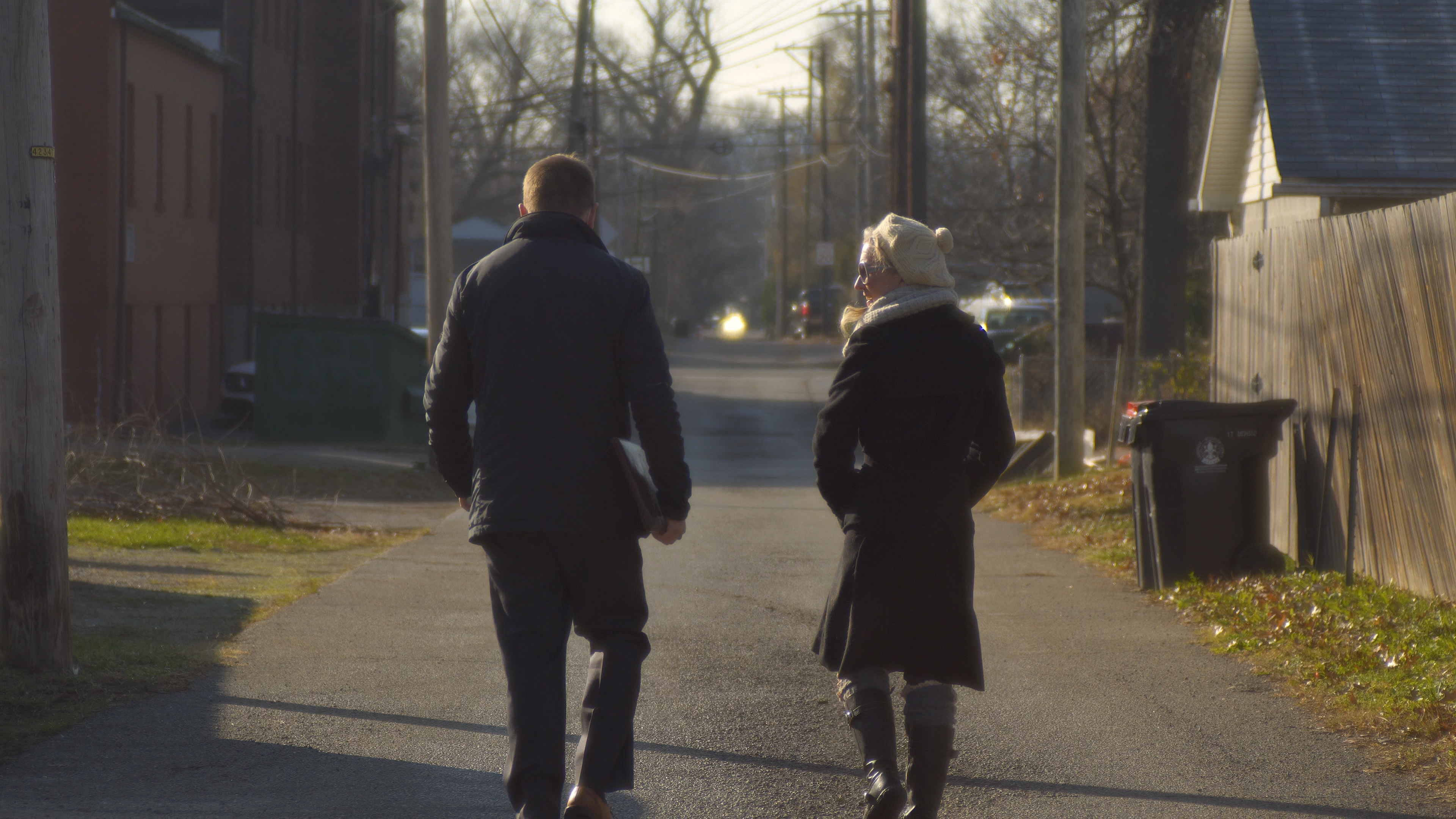 This social media video was the first teaser for the project, posted in the aftermath of the demolition

This second social media teaser focused on depicting the early days of the renovation, from the demolition to the early financing calls and renovation plans.